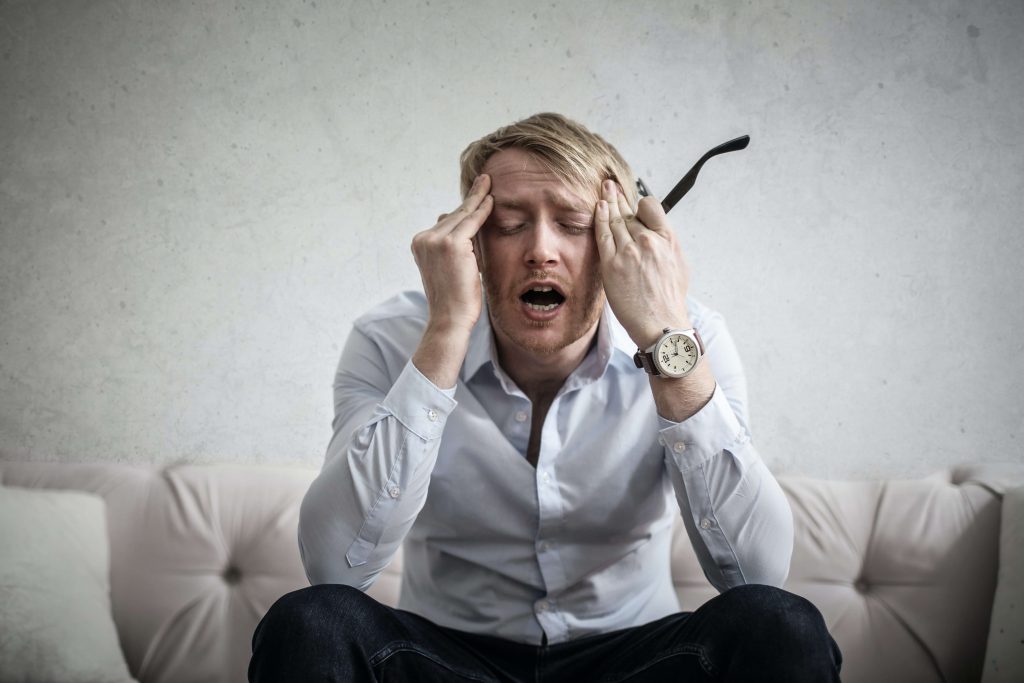 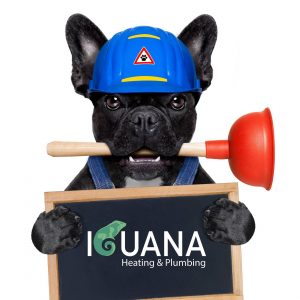 As a Homeowner, or business owner, do you understand your plumbing, water line and sewer/septic line systems? There’s so much misinformation on the internet and so called-fake news you can fall victim too. And several plumbing myths. Here’s a non-exhaustive list of common plumbing myths and DIY fixes you can try before calling in the professionals.

It’s true that hot water melts the grease and washes it down the drain. Once the grease has made it’s way into the pipes, it clings to the pipes and when the hot water cools the grease hardens and creates a thick coating on the inside of the waste pipes. This solidified grease on the inside of the pipes is a magnet for bits of food, lint and hair, which will eventually clog the pipe. This can lead to long term issues, including backed up or even bust pipes.

Instead wipe out grease from pots and pans, or pour into a disposable jar and place in the bin.

Flush-able wipes are not really all that flush-able. Even when they are advertised as flush-able. They aren’t broken down the same way as toilet paper, and therefore cant be eliminated by the sewer system. When mixed with other debris, they can snag on pipes and block the system, causing serious damage. Use your bin for anything that’s not human waste or toilet paper. For that clean feeling a flush-able wipe provides without the wipe, look into getting a bidet installed.

DIY blockage-unclogging is not as straightforward as you may first think. It may also prove to be hazardous.

After a few unsuccessful tries with the plunger, you may think that pouring a household chemical cleaner or drain cleaner into the sink is the logical next step. After waiting and seeing that nothing has happened, you may then reach for your plunger again.

Here’s where you REALLY need to be careful! Inevitable splash-back from plunging can cause irreversible skin damage, and if contact is made with the eyes, it can cause blindness.

Something to be aware of:  even if you are using a plunger safely, but you have a double sink, once the blockage is dislodged, the pressure from plunging can actually cause the blockage to come up the other drain. To prevent this, be certain you’ve covered the second drain opening completely with duct tape. Unblocking one drain to simply block another will give you more than you bargained for.

If both the hot and cold and at all have low pressure the most likely cause is the aerator. Calcium deposits slowly build up in the ​faucet aerator and reduce the water pressure.

A blocked aerator is a very easy thing to fix. To clean out a faucet aerator carefully remove the aerator, clean out any debris and build up on it and put it back on.

If water pressure is reduced at all outlets, check that your internal stop tap is turned on fully.

If your toilet is constantly filling, there may be a problem with the toilet flush valve or fill up valve. Once you know which of the working parts of the toilet is causing the problem you can replace it or repair it and stop the running water.

If it fits down the pipe, its NOT ok to flush

ust because the object might seem to fit down the pipe, it does not mean it’s OK to flush. Take articles, such as scraps of food or female sanitary products, for example. These objects could fit down a sink or toilet from the entry point, but in reality, most pipes are no more than 4” wide. So flushing even small bits of food down the sink can result in a buildup of debris and risks a clog in the piping.

In a similar way, female sanitary products may disappear down the pipe but then quickly absorb water and expand. This may cause blockages, which can lead to bigger drainage problems for the whole system. It’s always best to remember that unless it’s a liquid (not grease or oil), then it’s always best to use your trash can to dispose of such items. 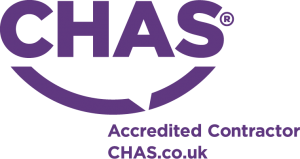